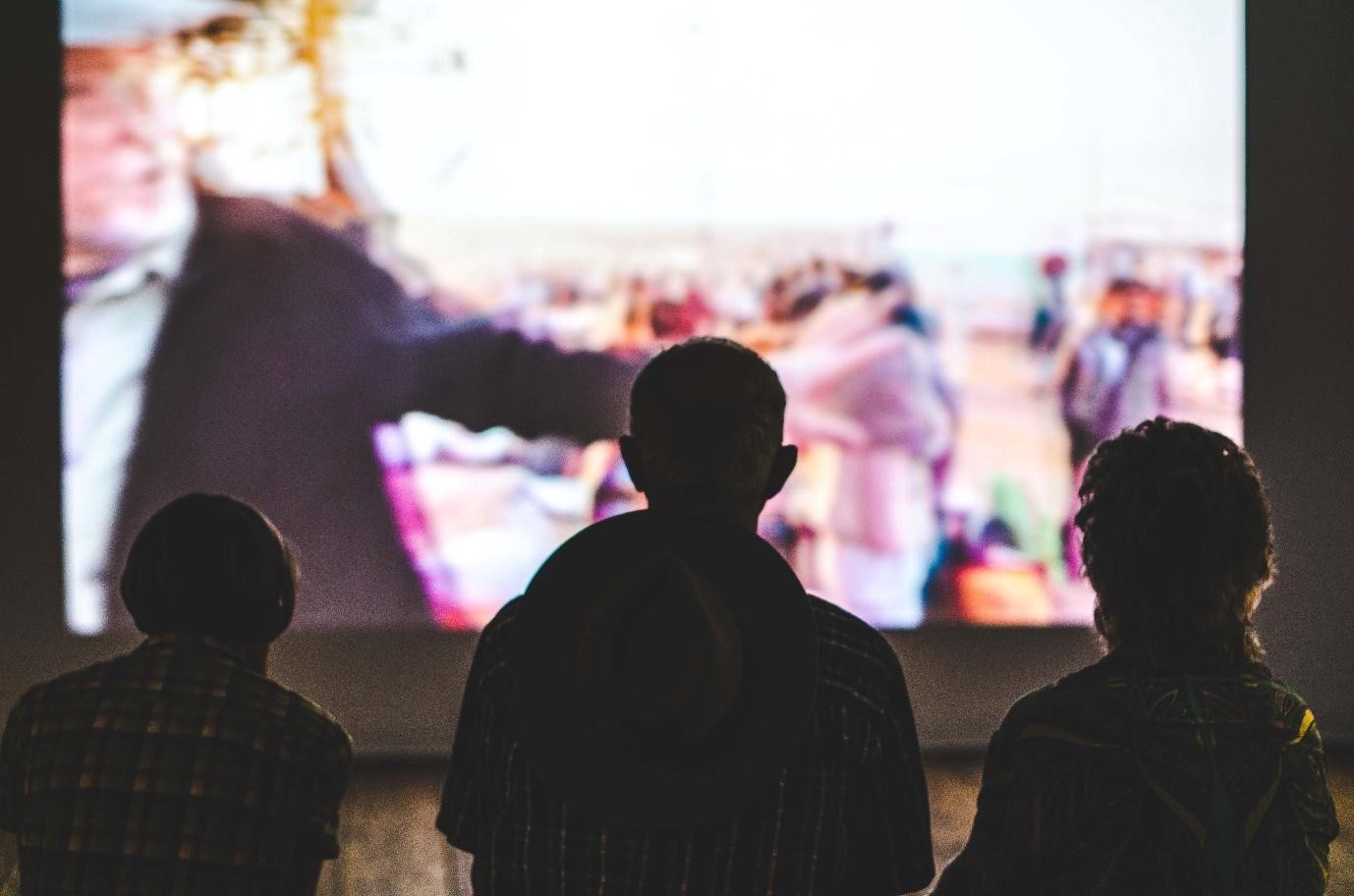 Many of us don’t pay very close attention to the music played in movies. Often, this is because the music is played in the backdrop and is used as a tool to create drama or tension, help further the storyline of the movie, or foreshadow the events of the plot.

If you rewatch one of your favorite movies with special attention to its music, you’ll start to see the movie in a new light.

To help you better understand just how important the role music plays in movies, we’ve outlined some of the ways in which music is used in movies to carry out specific functions.

The music playing during a scene in a movie can set the tone for that scene and create a specific atmosphere. For example, an eerie or sad song playing during the introduction of the movie will give you a good idea of the direction the plot might take, and you can assume that the movie is going to be sad or sinister.

Acting can only go so far, and more often than not, music is used as a tool to help actors portray a certain emotion. In another way, the music playing in the background of a scene can help the audience better place a character’s neutral or blank expression.

Allow The Audience to Make Geographical or Cultural Connections

Without having to explicitly state where a movie is set in; the music played can help the audience figure this out. For example, if the opening scenes of a movie have Bollywood music playing in them, the audience might be able to guess that the movie is set in India. Similarly, Irish folk music might point in the direction of Ireland.

Many movies make use of montages to show us the story of a character’s background. Often, those montages are accompanied by music instead of dialogue. Music can play a very important role in helping us understand a character’s development and to set the tone for the character’s role in the rest of the movie.

In many movie scenes, the characters might be going through something unreal like a dream, a hallucination, a trans, or something similar. The background music in these scenes can help the audience understand how unreal these situations are. For example, a nightmare scene might have eerie and ghostly music playing in the background to highlight the fear the character may be feeling at that point.