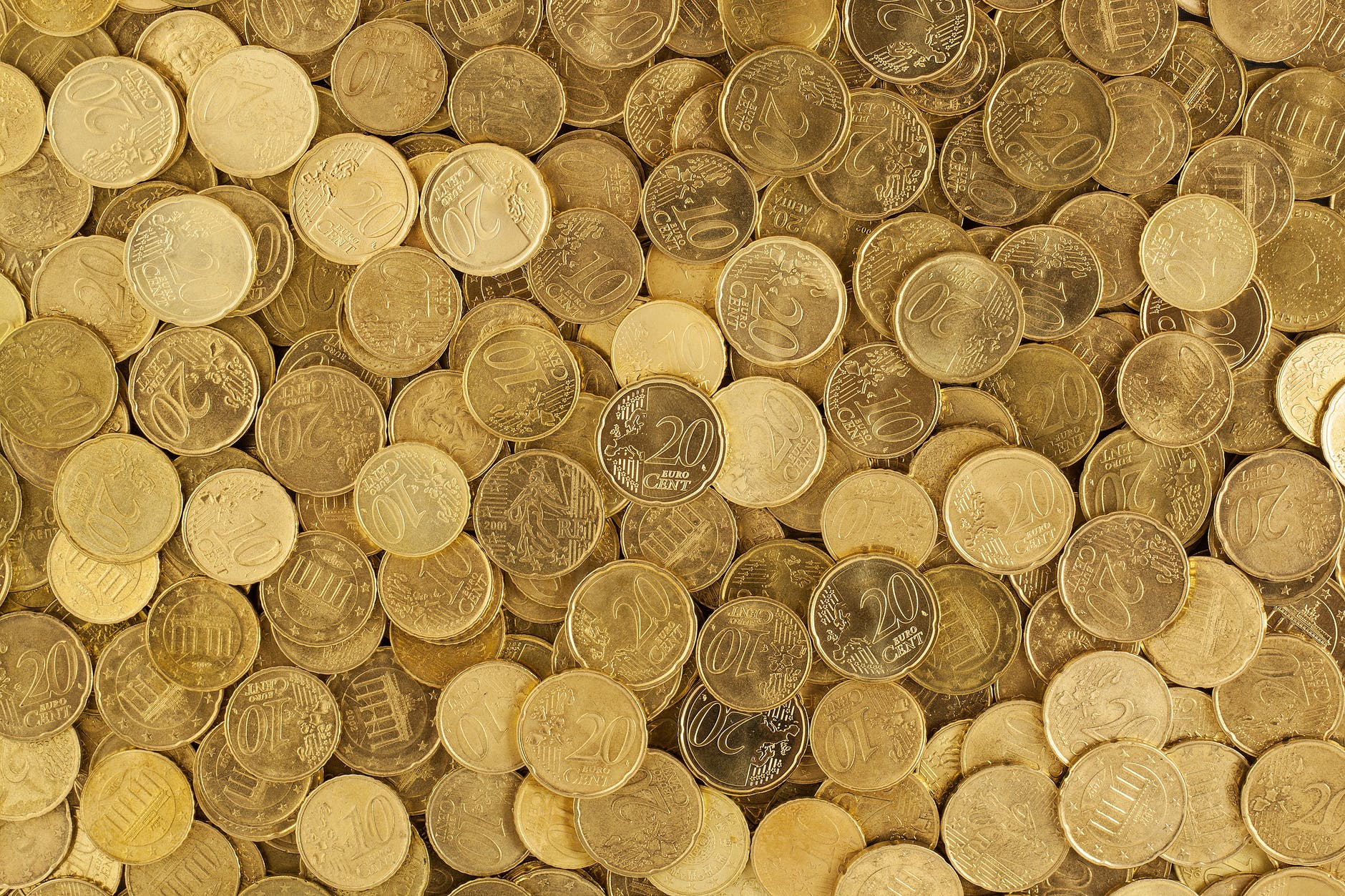 In addition to a salubrious climate that attracts tourists from all over the world. Miami is also considered one of the best places for economic activity. It also has one of the highest concentrations of billionaires in the world. Not unsurprisingly, many of the affluent investors, in addition to private equity. And wealth management firms that have set up shop in Miami, have looked to Bitcoin to deliver a lucrative ROI. With many investors making quick money by investing or trading in Bitcoins. It has attracted the attention of many others who unfortunately do not have the same knowledge or expertise and fall prey to many myths and misconceptions surrounding cryptocurrency. Eric Dalius Bitcoin knowledge clarifies some of the most common misconceptions:

The Only Use of Bitcoin Is Speculation

There is a common perception that Bitcoin has no practical use and is only a tool in the hands of speculators in the virtual world. However, the fact is that approximately $10 billion worth of transactions are settled every day by the Bitcoin network. While some of these are for speculative purposes, a bulk of it is for real investment purchases and remittances. It is worth noting that close to one-third of Nigerians use Bitcoins for making peer-to-peer payment transactions. While in some countries like Belarus and Russia, Bitcoin may often be the only way to finance anti-corruption protests and initiatives, observes Eric Dalius Miami.

Bitcoin Mining Is a Huge Waste of Energy

Bitcoin miners consume a huge amount of energy to power their computers to secure their networks and discover new Bitcoins. While this “wasteful” exercise has attracted a lot of criticism. It should be appreciated that these charges are leveled only by those who believe Bitcoin has no use. However, the fact is that the Bitcoin network secures transactions over $1 trillion. And provides an easy, convenient, and secure payment system to millions of people. To lessen the impact of the power consumption. It is common for miners to co-locate to areas that have inexpensive and abundant power, usually renewable energy. According to experts, as much as 39% of the power used by Bitcoin miners currently comes from renewable energy. Efforts are continuing to find more energy-effective solutions.

Instability of Bitcoin’s Value is not a factor, Says Eric Dalius Miami

Admittedly, Bitcoin is more volatile than bonds issued by the government; however, it may not necessarily be a cause of concern. Investors will remember that gold was similarly volatile after it was delink from the monetary system. Even as it was significantly increasing in value, gold remained quite volatile. According to experts, Bitcoin’s evolution is in a price-discovery stage, very much like gold in the 1970s. And even though it witnesses large swings, savvy investors can take it in their stride. However, investors without much resilience may do well to refrain from investing in Bitcoins.

As is common to new things and concepts. Bitcoin too is facing considerable opposition from both the public and various governments. However, given the unarguable benefits of cryptocurrencies, many governments, especially in the west, are changing their views. For example, both the Commodity Futures Trading Commission and the U.S. Office of the Comptroller of the Currency are now in favor of Bitcoin.