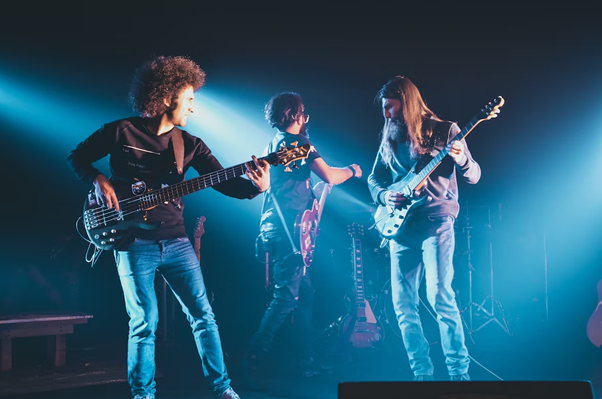 It’s no secret that rap has grown to become one of the most popular music genres in the digital era. The genre has diversified greatly over the last two decades and has produced dozens of artists with hundreds of millions of streams on digital music streaming services.

1.     Promote Your Music on Social Media

Many rock artists relied on rock music magazines such as Rolling Stone and NME to get publicity many decades ago. However, these magazines have far less relevance in the digital era due to the rise of numerous music blogs and news websites.

If you want to succeed as a musician in the digital era, you will need to promote your music on social media. This means you will need a Facebook, Instagram, and even a TikTok account for your artist profile or project. Once you have created your accounts, you should post updates regularly.

This includes building hype by talking about upcoming releases and sharing teasers. Once you do finally release new music, you should share links to every digital streaming platform it is available on. You can then keep reminding your followers about the music you released using posts.

2.     Slip Your Music Into Playlists

Many people discover new music on digital streaming platforms such as Spotify or Apple Music by browsing different playlists. You can create your own custom playlist containing songs from popular artists and then slip your own music into it.

This strategy helps people listening to these playlists stumble onto your music. They may then check out the artist profile and see what other music you have to offer. This simple strategy is great because it is completely free and doesn’t require much effort.

If you’re still struggling to boost your streaming numbers you could consider using paid advertisements as a last resort. Many digital streaming services offer paid services in which they advertise your artist profile or music release to people using the platform.

These advertising services aren’t too expensive, but they might exceed the amount you are actually earning from music streams by a wide amount. Therefore, you should consider using them only as a last resort and try using the other strategies discussed above instead.

Becoming as Popular As Hip-Hop Artists

The above strategies can boost your streaming numbers, but it is important to understand that hip-hop music simply gains more traction these days. For this reason, your streaming numbers might never stack up to the numbers that leading hip-hop artists pull in with each release. Despite this setback, you can still gain popularity within the rock world, so put in your best effort!