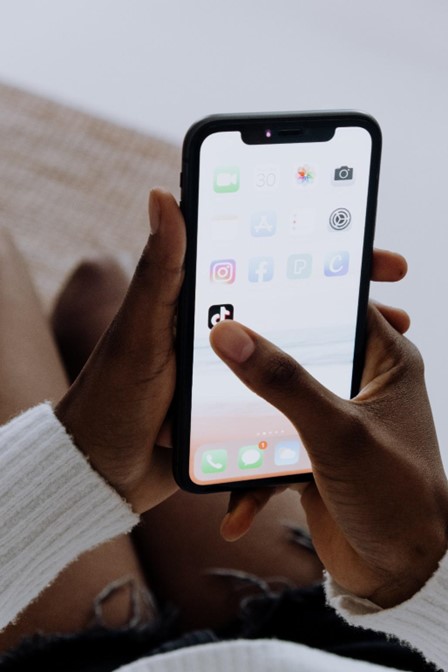 Gone are the days of listening to the radio or going to underground clubs to find new music and discover different artists. Social media is now all the rage for younger generations, mainly Gen Z and Millennials, to gain exposure and find new music. Social media is, in fact, the primary music discovery resource nowadays, with platforms like TikTok taking the lead.

TikTok has become a go-to for Gen Z and Millennial listeners to find new music. The app can also take credit for launching music careers for certain new artists. One of the best examples of this case in point is Lil Nas X. Lil Nas X went viral on TikTok, after which he landed his record deal and became a world-wide famous and recognized musician. However, that is not to say that TikTok is the only social media the younger generation uses to discover new music.

There are various ways to discover new music. When asked about it, most people would respond with one or two of a few answers, such as a music discovery platform,  social media, YouTube videos, friends, video games, or concerts.

While it’s true that these are all tried and tested avenues for discovering new music, which of these avenues was the most popular among younger people? The answer was social media, followed by suggestions from music discovery platforms and friends.

What Social Media Platforms Are Responsible for New Music Discovery

Regarding younger kids between the ages of 13 and 20 or Gen Z in particular, YouTube, Snapchat, and TikTok are the go-to social media apps for music discovery. Many younger kids often use music discovery platforms like Spotify to listen to ‘TikTok playlists’, which are playlists made up of songs that have been popularized on TikTok.

So, with a mix of younger generations finding new music through social media, recommendations from friends, and music discovery platforms, there is no slowing down the way new artists are gaining popularity and recognition. Social media has also played a big role in re-popularizing older artists for younger generations.